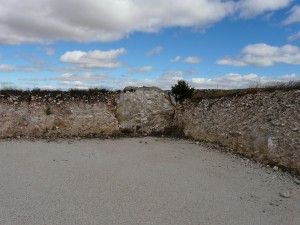 On the occasion of foundation work for a windmill near Aguilón (Fig. 1) one of the authors (D.G.) once again came across an exposure of highlighting impact geology (Figs. 2, 3) that practically is self-explaining. A big roundish block of (probably) Malmian oncolitic limestone (Fig. 4) is embedded in a diamictite and in the broadest sense is part of this polymictic diamictic deposit within the northern ring anticline of the Azuara impact structure. Since other formation possibilities fail to explain this extraordinary setting (a big landslide, e.g.,  can be excluded because of lacking relief) the deposit is clear evidence of impact ejecta excavated from the growing Azuara impact cavity. The roundness of this big “ball” can be explained by rotation and transport under high confining pressure exerted by the now embedding diamictic material. 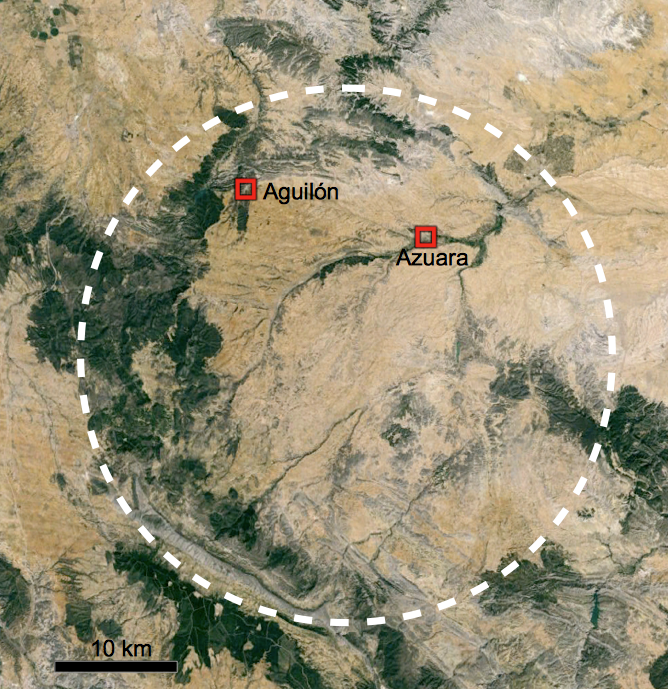 Fig. 1. Location map (Google Earth) for the outcropping impact ejecta near Aguilón. The Azuara impact structure is roughly outlined by a dashed circle. 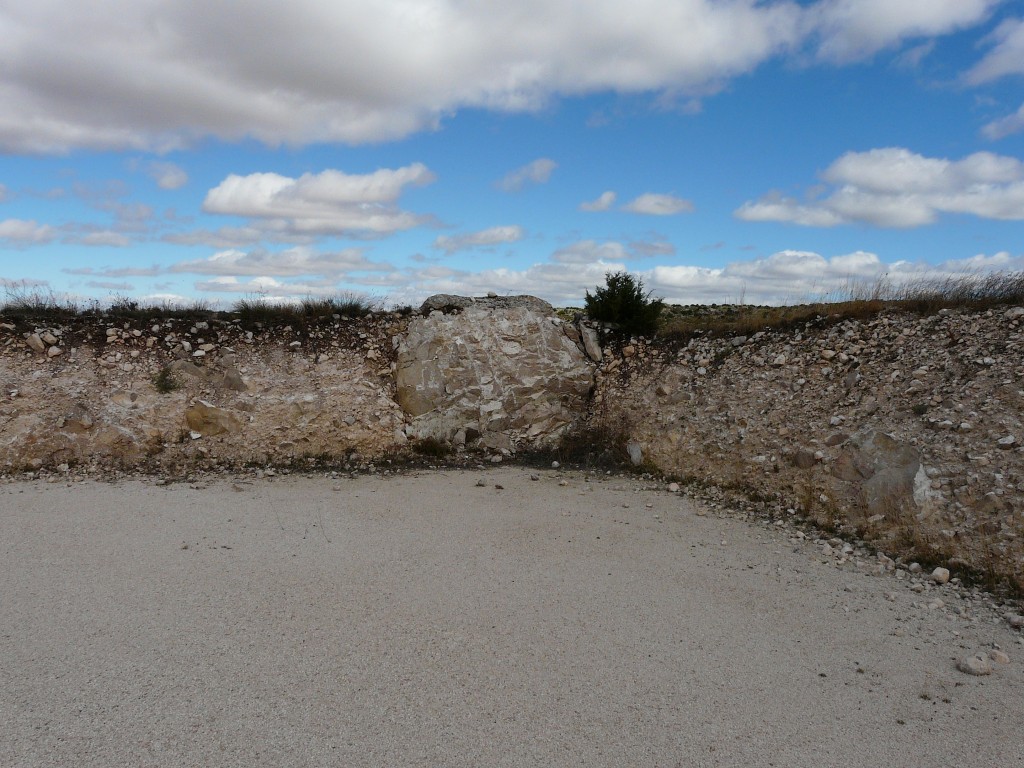 Fig. 2. The diamictite with a big roundish block as a megaclast. 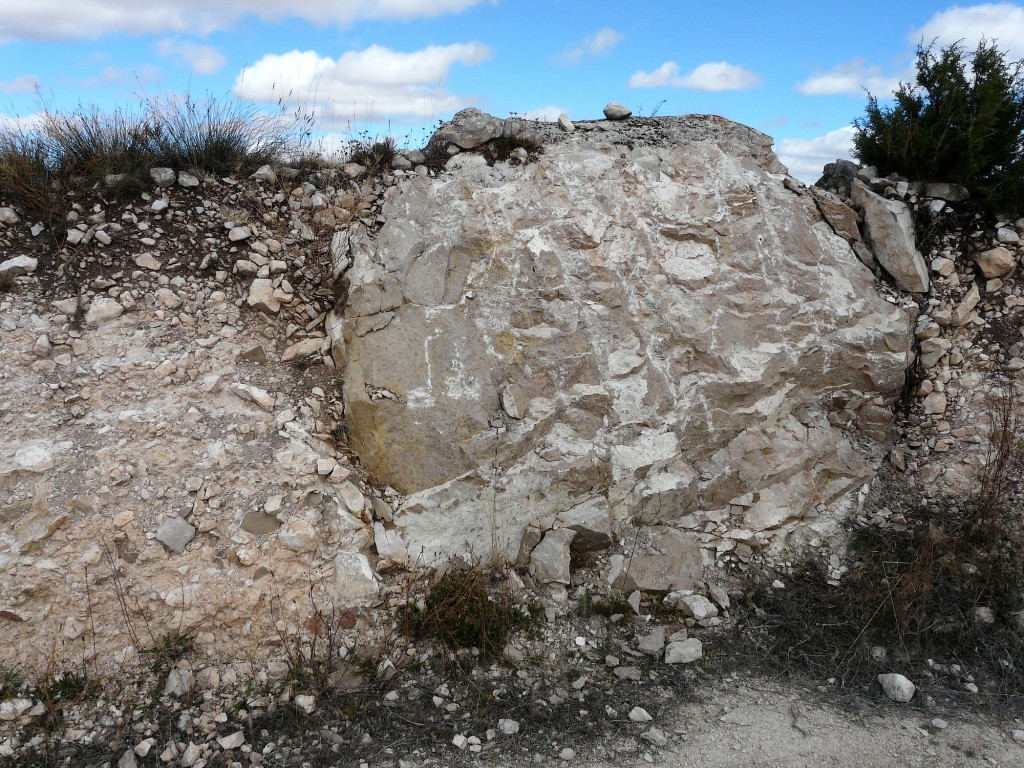 Fig. 3. Close-up of the roundish megaclast as a component of the impact ejecta polymictic diamictite. 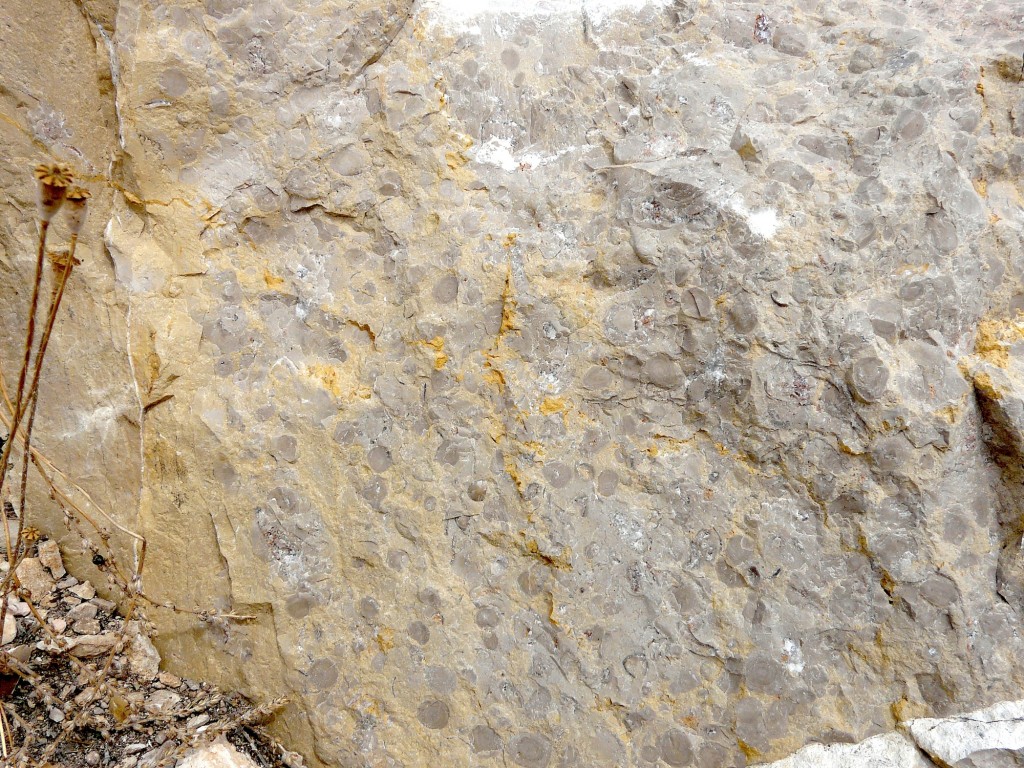 Fig. 4. The oncolitic limestone facies of the megaclast. Stratigraphically it belongs probably to the Higueruelas Fm. of the Kimmeridgian – Portlandian which is common in the northern ring anticline of the Azuara impact structure.

The outcropping roundish megaclast near Aguilón is one more example of similar peculiar geologic setting in the Azuara impact structure as is shown in Figs. 5-7. 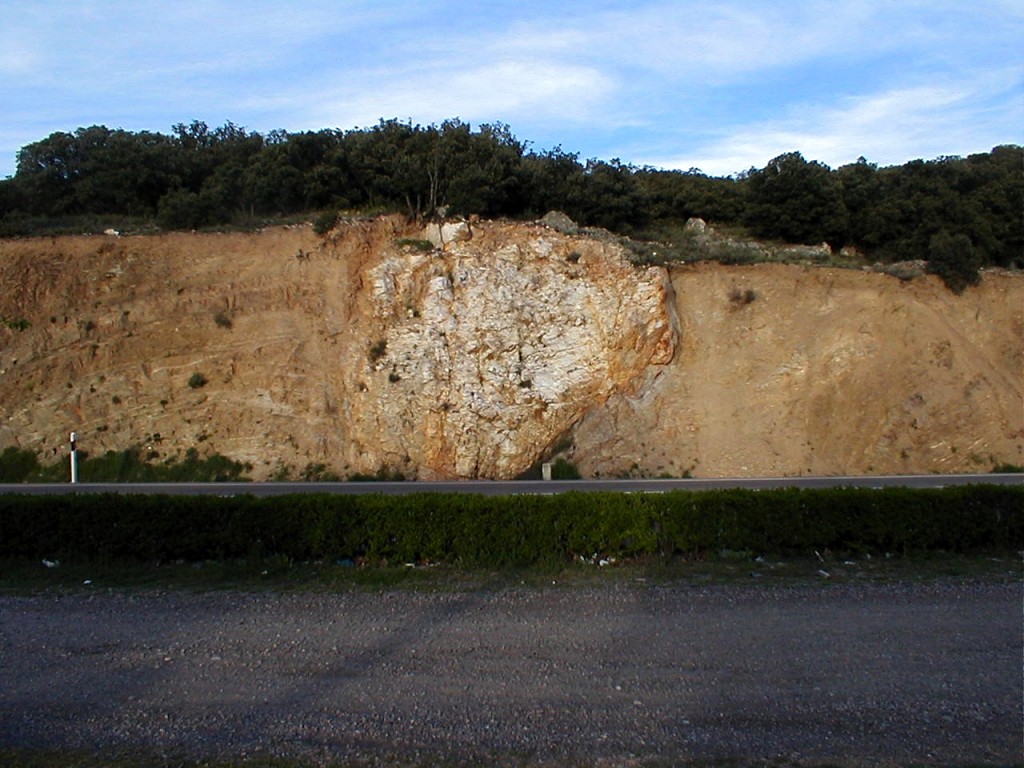 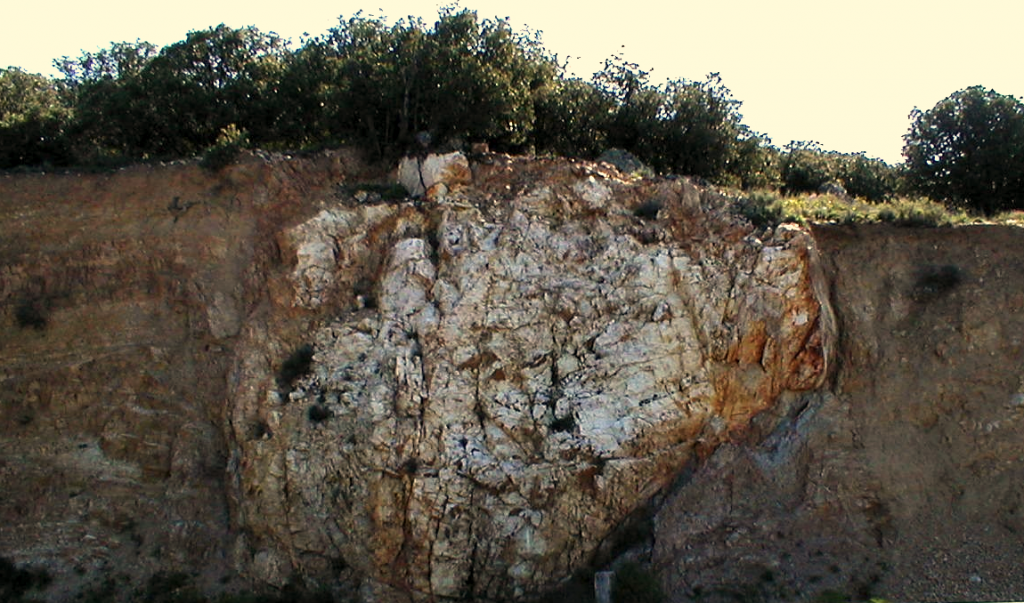 Fig. 7. A close-up points to an emplacement by enormous vigors.