Since a few years there is evidence of a doublet meteorite crater at the bottom of Lake Chiemsee (Fig. 3) in the Chiemgau meteorite crater strewn field. The search for a suspected impact into the lake was originally based on reports of fishermen about unusual sharp-edged large stones at the lake bottom that had damaged their fishnets. Such stones are in fact foreign matter in the lake. A general echo sounder campaign, followed by a detailed survey veritably revealed a peculiar structure, likewise a foreign element in the lake (Fig.1), with all evidence of a rimmed doublet crater. The similarity to meteoritic dual craters on Mars that formed synchronously by twin projectiles is striking (Fig. 2). 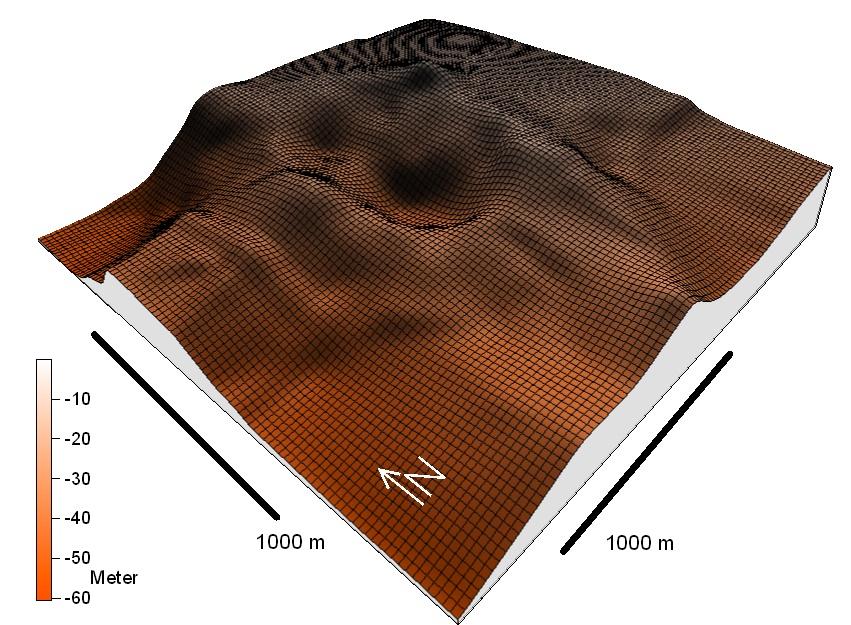 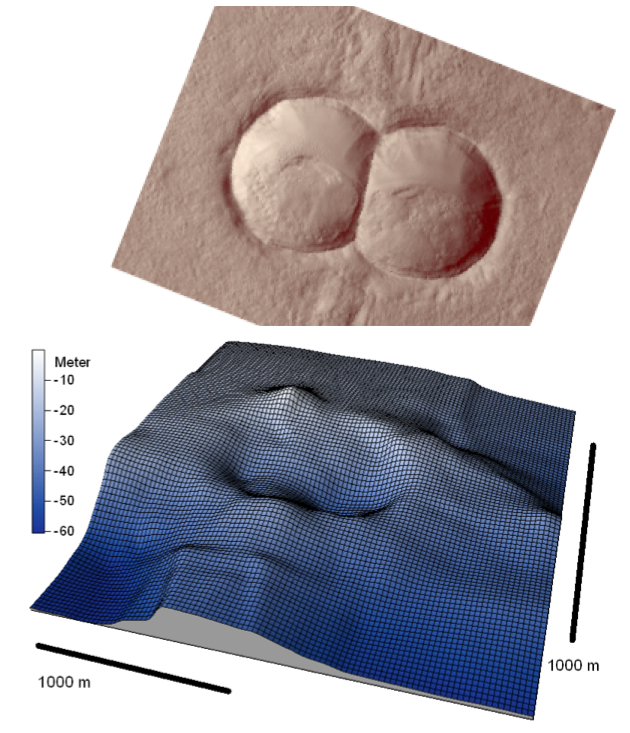 Fig. 2. Meteoritic dual craters on Mars (image source NASA) and a counterpart at the bottom of Lake Chiemsee: A remarkable similarity. The more diffuse contours of the Lake Chiemsee craters is not surprising because of the impact into water and a loosely bound and water-saturated sedimentary target below.

More evidence of a meteorite impact into the lake came up with the frequent finds of pumice at the shore of Lake Chiemsee (more can be read HERE) and the observation of very young tsunami deposits uncovered in the environs of the lake (see HERE and HERE). 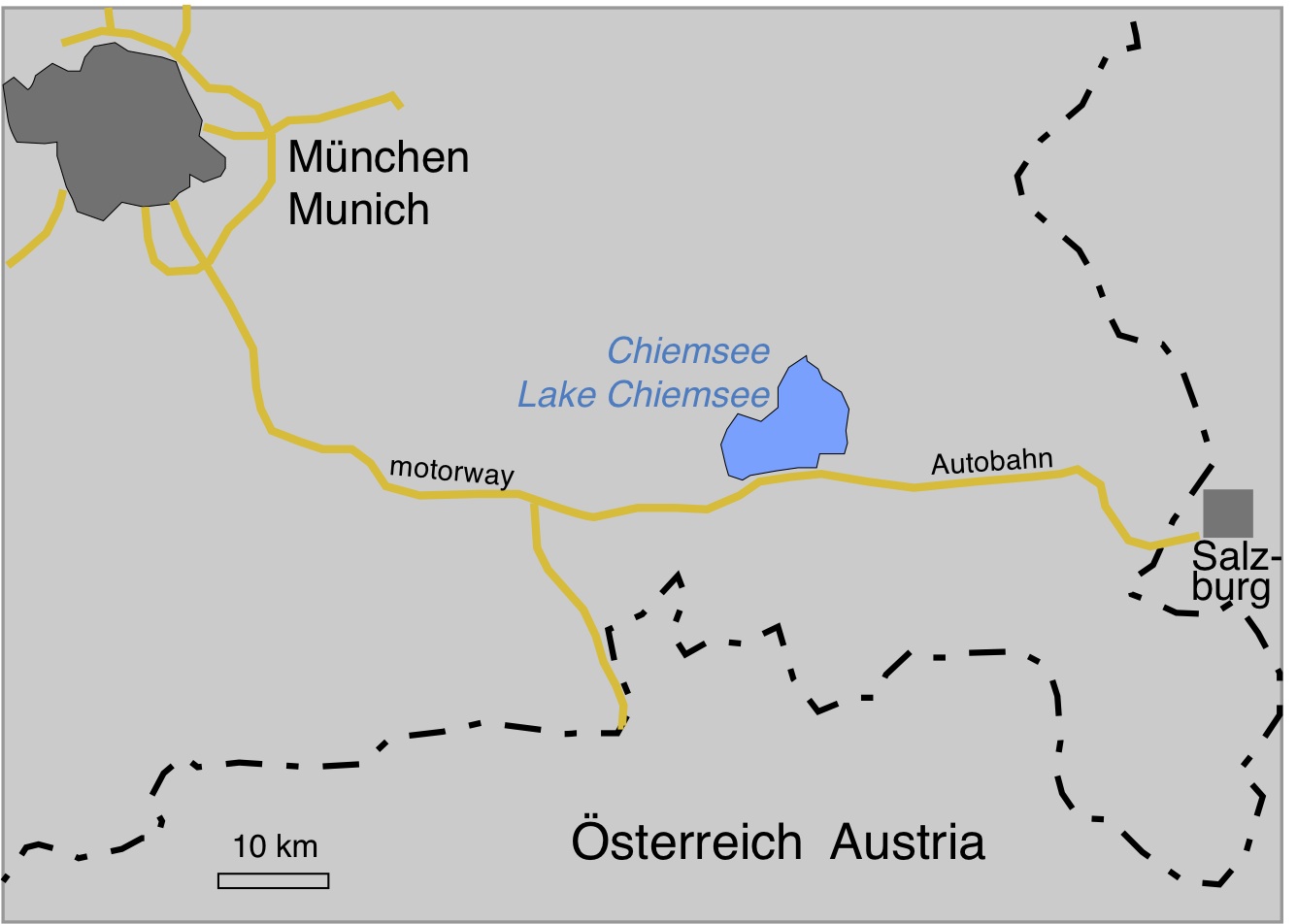 Unfortunately, because of the deep water the crater is not accessible directly.